The Godfreys Of Kilcoleman Abbey, Milltown

Seventeenth century Ireland was changed forever by the bitter and destructive eleven years’ war, which lasted from 1641-1652. By the end of that conflict, around a third of the country’s population had died. The power of the Catholic landowning class was broken and the Catholic Church, to which the majority of the Irish population belonged, was driven underground. Furthermore, this war completed the early modern colonisation of Ireland.

During the conflict, Edmund Ludlow served in Ireland as a general under the English military and political leader Oliver Cromwell. Major John Godfrey, of Kent, served as one of Ludlow’s Regiment of Horse. As a reward for his military services in Ireland, Godfrey received a grant of 6, 331 acres of land in County Kerry. Located in the parish of Milltown, Kilcoleman Abbey, also known as Milltown House (formerly Bushfield), became the Godfrey family seat.

During the 1750s, the town of Milltown was laid out adjacent to the Godfrey demesne by Captain John Godfrey. This urban planning project was undertaken in the anticipation that it would increase the prosperity of the Godfrey Estate through rents, tolls and local industrial development.

As was widely the practice in pre-Famine Ireland, the principal Godfrey tenants frequently sublet small holdings to cottiers in return for their labour. On these small holdings the cottiers erected their miserable cabins, cultivated their potatoes and lived in abject poverty.

As an Anglo-Irish family, the Godfreys formed part of the Ascendancy, a small governing, land-owning elite within County Kerry. However, the Godfreys did endeavour to alleviate the misery on their estate. They dispensed charity, they maintained a school and dispensary in Milltown and they endeavoured to improve agricultural practices.

The last decades of the 19th century were not kind to the Godfrey family. Severe economic conditions, coupled with the activities of the Land League, caused them major financial difficulties. However, members of the family continued to live at Kilcoleman Abbey until 1949. It was sold shortly after.

(This extract is from issue 29 of the Muckross Newsletter. You can read the full article here).

You may also like to read ‘The Godfreys of Kilcoleman Abbey, Milltown - A Short History,’ by Dr. J. Knightly (2019), which can be read here. 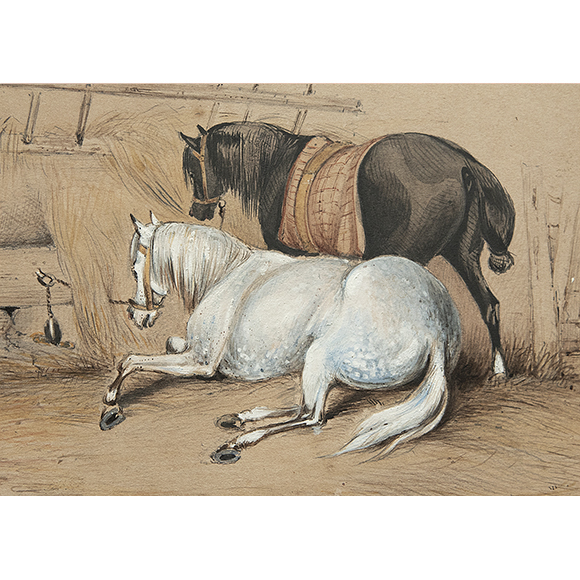 Pasha and the Black Hunter by John Fermor Godfrey. 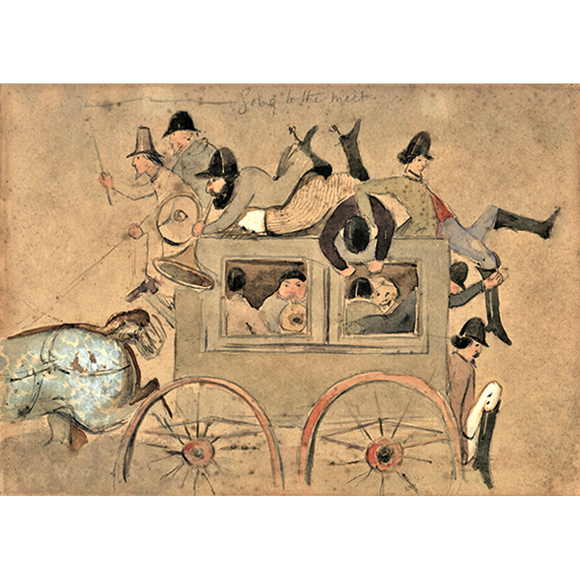